At the InnoTrans 2018 in Berlin, we showed what our software can do on a trade fair model of the model railway club Gräfenroda e.V. placed in Frankenhain.

InnoTrans in Berlin became the platform for the new products for IGH Automation. Our experts showed which test solutions they have recently developed with leading companies such as Deutsche Bahn and Knorr Bremse as well as other industry leaders. The visitors quickly became aware of how important these can be for everyday work in the assembly and maintenance of rail vehicles and their railway-specific technology.

There was a lot to discover...
In the luggage was a fair model, which was built by the model railway club Gräfenroda affectionately in the smallest detail. Countless times the model was photographed, admired and praised by the visitors during the four days of the fair.

The mobile test device PA-SK116 was also on display. The device is used to calibrate the suction circuit and gives recommendations for correct adjustment of the capacitors. It has been designed both for use in workshops and on open-air grounds.

Once again we would like to thank the chairmen of the model railway club, Marc Aulinger and Jürgen Eisner, for creating a vivid and exciting model. With a donation of 500,- € we support the continuation of a long tradition in Gräfenroda and Frankenhain.

We are also looking forward to being back at InnoTrans 2020 in two years' time - and of course again with a trade fair model. 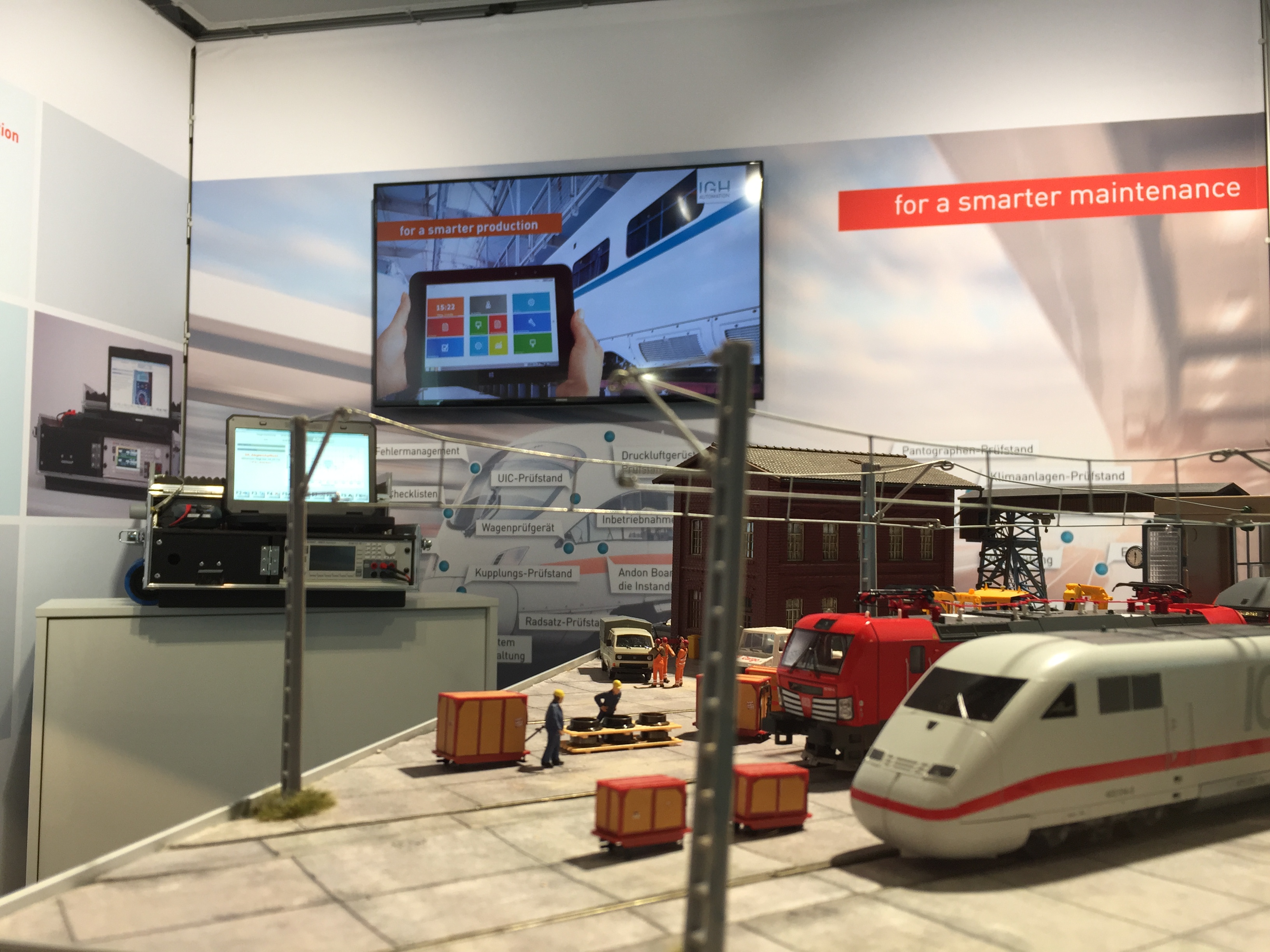 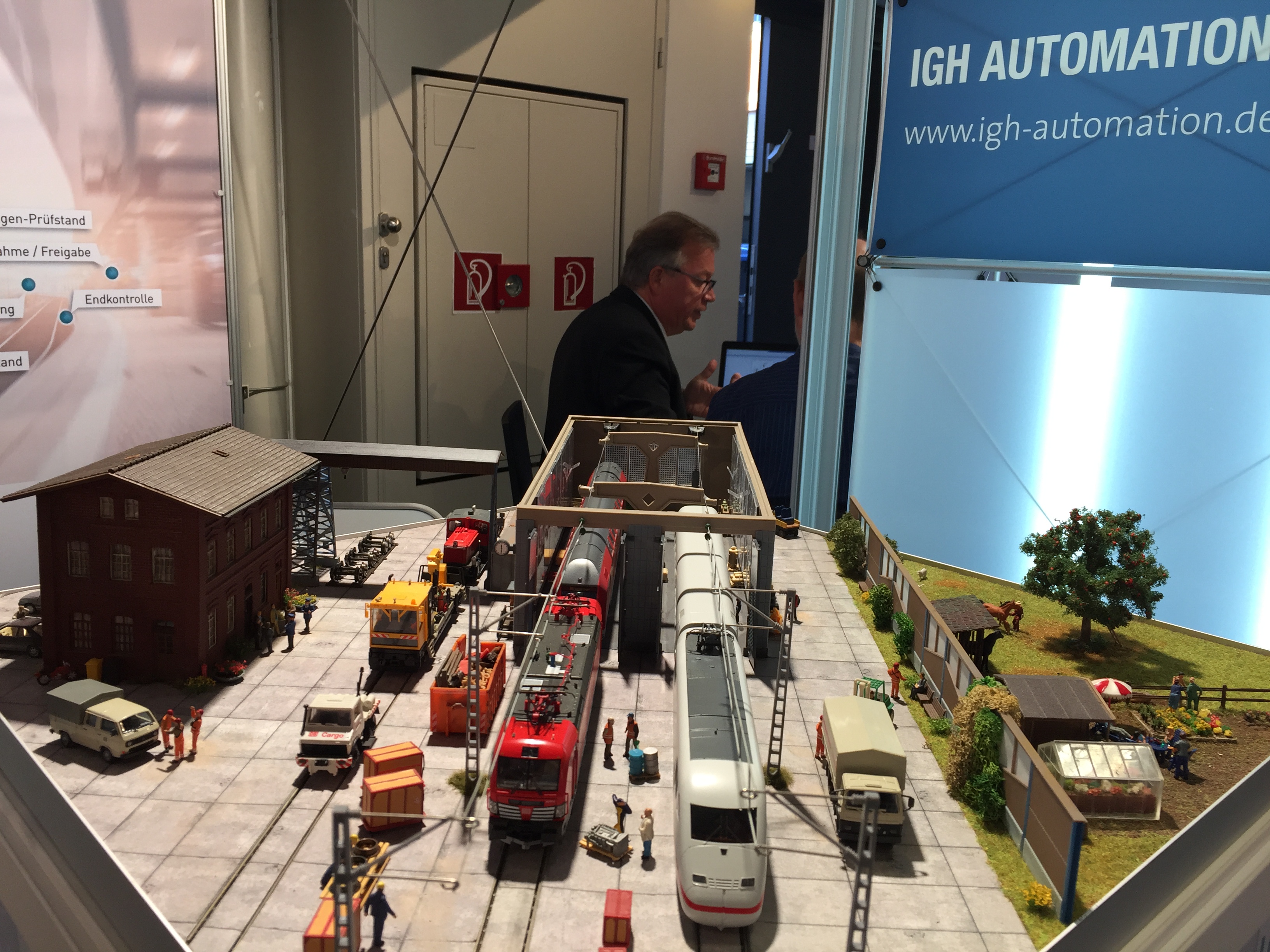 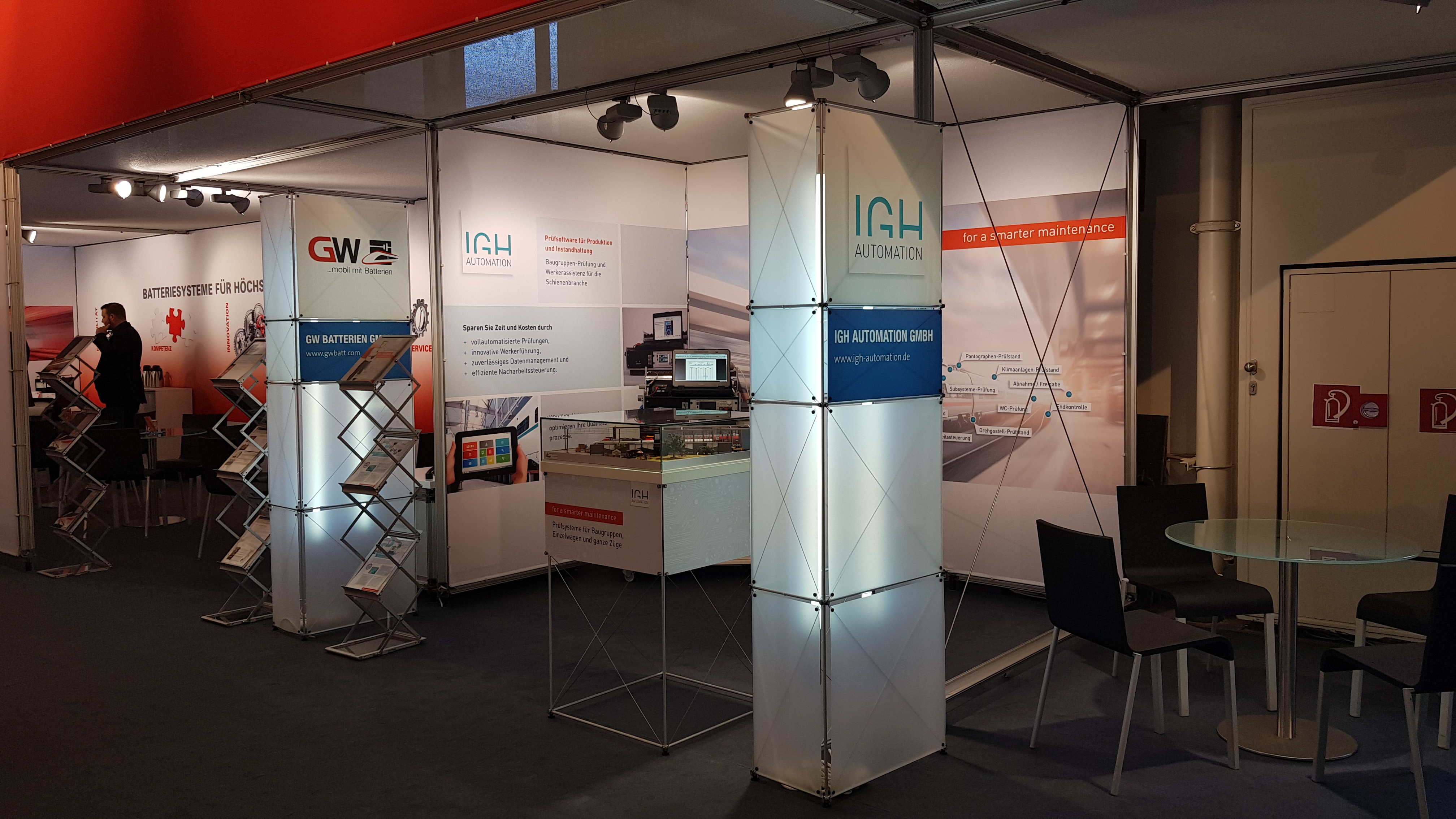