TADANO FAUN GmbH has been a client of IGH Automation GmbH since 2010. When our test software was introduced, the machine construction company opted for expansion in stages. The infrastructure was created in the first stage, and a mobile test system was installed at the assembly end of upper structure production.

Mobile cranes consist of three main components. These are: Chassis (also known as the lower structure), upper structure and boom. The aim of TADANO FAUN was to test the functions of all three main components before assembling them together. In the past, part tests of the individual modules were carried out and the completed crane was tested at the end. If the crane was faulty, diagnosing the fault was difficult – it had to be partially dismantled again for the repairs.

The functionality of the upper structure and the absence of faults at the interfaces to the boom and to the chassis are tested by installing a mobile test system at the assembly end of upper structure production. This ensures that the upper structure works faultlessly even before assembly with the boom and chassis. The IGH test software also shortens the time required for diagnosing and repairing a fault. Faulty are now recorded, tracked and better evaluated digitally. The company profits from optimised test sequences. Production times are shortened. The final inspection of the subassemblies is linked to measurement technology and the measured values can be documented digitally.

"We achieved the desired time saving with IGH because all adjustment and test sequences now run automatically in a guided dialog with the tester. The processes are more transparent because a precise analysis of the cause is now possible thanks to the automatically recorded digital test data".


Find out more about our function test benches for assemblies or our testing software via E-Mail. 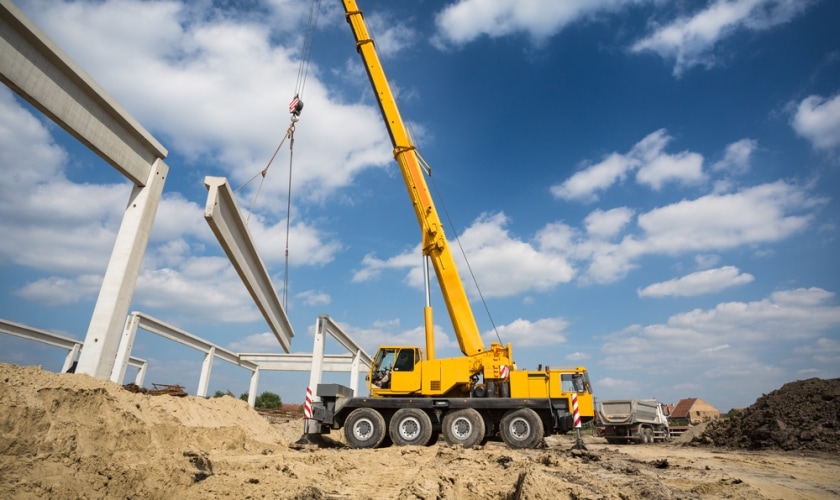